The first time I smelled balsam of Peru essential oil, I was hooked. The word that keeps coming to mind is decadent – deep, rich notes of vanilla with soft, smooth cinnamon and serious undertones of propolis. This isn’t surprising, as the oil shares thirteen constituents with propolis, a sticky substance made by bees for various purposes, similar in scent to honey. It also contains vanillin, responsible for vanilla’s fragrance, and a whole host of cinnamon-related compounds.

I’ve been using small amounts of the essential oil in my personal perfume blends for many years. When I recently found a source for the resin, I immediately bought 2 ounces, thinking I could grind it up and use it in some homemade incense. I was quite surprised when I received a bottle of liquid more like molasses instead of the hard grains reminiscent of frankincense that I was expecting. That, in turn, prompted me to learn more about this tree, and then share what I found about this little known (at least to me!) resin.

Balsam of Peru (also called Peru balsam and many other similar names) is a balsam – an aromatic oleoresin containing benzole or cinnamic acid – extracted from a tree in the Fabaceae family, Myroxylon balsamum Pereirae Group. The genus name is Greek for “fragrant wood.” Despite its common name, Peru balsam is mainly produced in El Salvador – the confusion comes from the fact that the Spanish originally shipped the product back to Europe out of a Peruvian port. A very similar product, balsam of Tolu, is extracted from Myroxylon balsamum Balsamum Group, and is mainly produced in Brazil and Venezuela. It has a similar, though gentler, fragrance profile. For Peru balsam, strips of bark are removed from the tree and boiled, with the resulting resinous material collected. Another harvest method is to make incisions in the bark and wrap cloth around the wounds to soak up the resin, then boil the cloth to separate the resin out.

Commercially, Peru balsam is used as a fragrance and flavoring agent in many consumer goods. Colas, aperitifs, baked goods, flavored tobaccos, cough medicines, and dental cement can contain the oil for flavor. It lends its fragrance to deodorants, lotions, sunscreens, and shampoos, as well as fine perfumes like Guerlain’s Vol de Nuit, Youth Dew of Lauder, and Elixir des Merveilles by Hermès. Drawing on its purported antiseptic qualities, Peru balsam has also been used in surgical dressings and wound sprays. 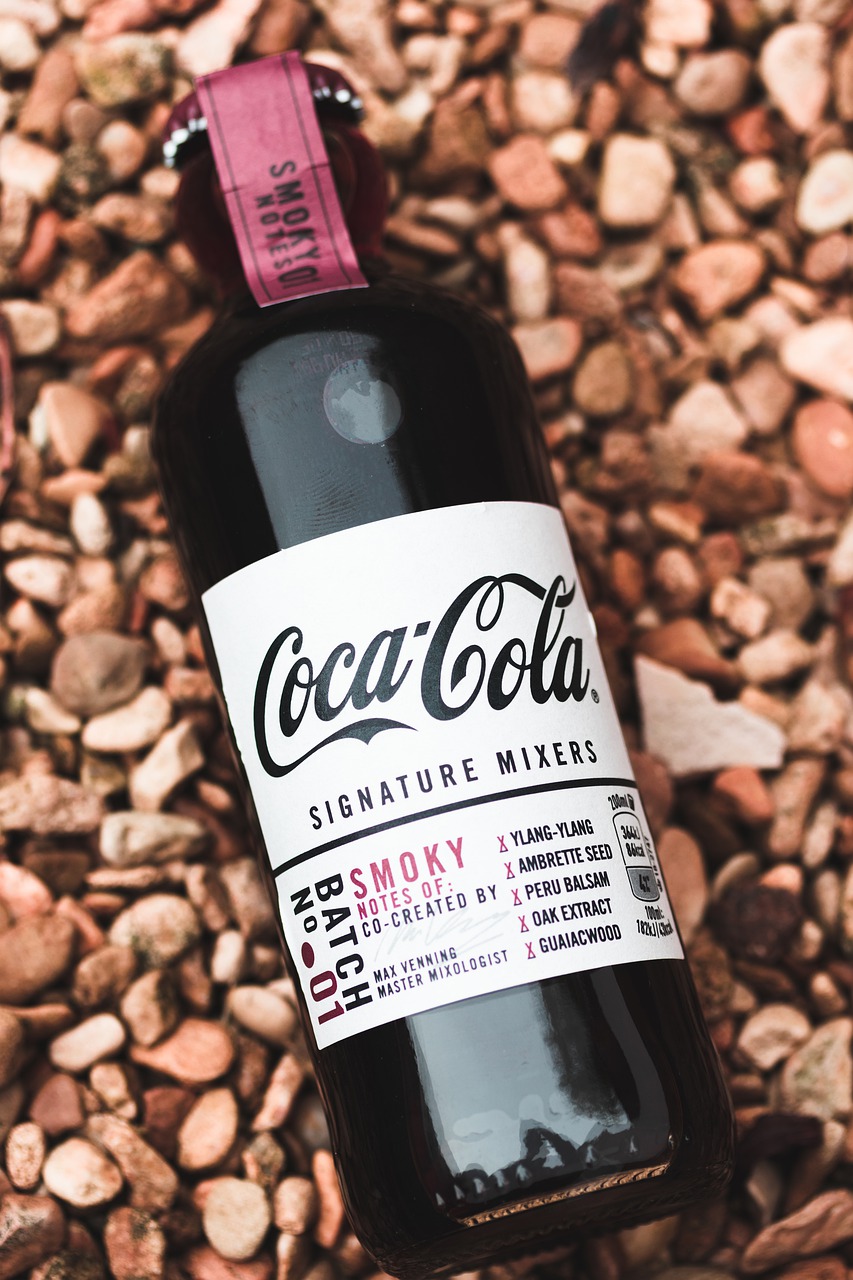 Because of its widespread application, I was surprised to learn that Peru balsam is considered one the top five contact allergens, and in 1982, the International Fragrance Association banned the use of crude Peru balsam in fragrances. From what I understand, this doesn’t extend to the essential oil distilled from the balsam, or to its use as a flavoring, so it can still be found in some foods and cosmetics. I found many case histories of fragrance- and  food-triggered dermatitis, where allergy testing produced positive results for Peru balsam. And interestingly, foods that have similar compounds to Peru balsam, such as cinnamon and vanilla, can also trigger this reaction.  It’s fascinating to me that there are some seemingly ubiquitous ingredients in many of the products we use everyday, but we just don’t know about.

Erin is the gardener for the National Herb Garden at the U.S. National Arboretum in Washington, D.C. She is a member of the American Herbalists Guild, United Plant Savers, and a member-at-large of the Herb Society of America.