Cinnamon is the name for several plant species in the laurel family (Lauraceae). It is a small tropical evergreen tree with aromatic leaves and bark. The spice, cinnamon, is the bark of the tree which has been shaved, rolled, and dried into the familiar tubes called “quills.” 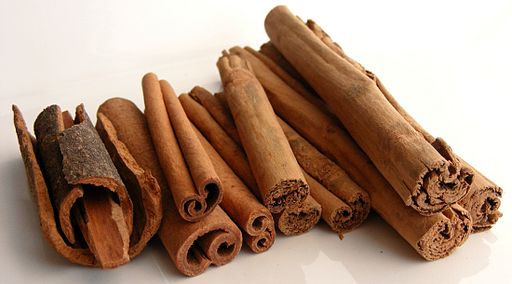 Cassia cinnamon has a higher content of the natural ingredient coumarin. Scientists discovered that coumarin may cause reversible liver damage in susceptible people. This discovery led the European Union in 2011 to limit the amount of coumarin in food to 6.8mg per pound of food (about one teaspoon). This created a furor in Scandinavian countries where the cinnamon bun, which has a high cinnamon content, is a traditional baked good, and cinnamon stars are a popular cookie. Sweden found a way around this restriction by claiming that the cinnamon bun was a traditional food, and therefore, was subject to the higher coumarin limit of 22.7mg per pound of food. The Danish baking industry argued that switching to the “true” or Ceylon cinnamon, with its lower coumarin content, would ruin the taste of their traditional food and make it much more expensive as well. As you may imagine, this issue was very important in a country which celebrates National Cinnamon Bun Day on October 4th, and which looks forward to its daily fika tradition of having coffee along with their famous cinnamon bun. 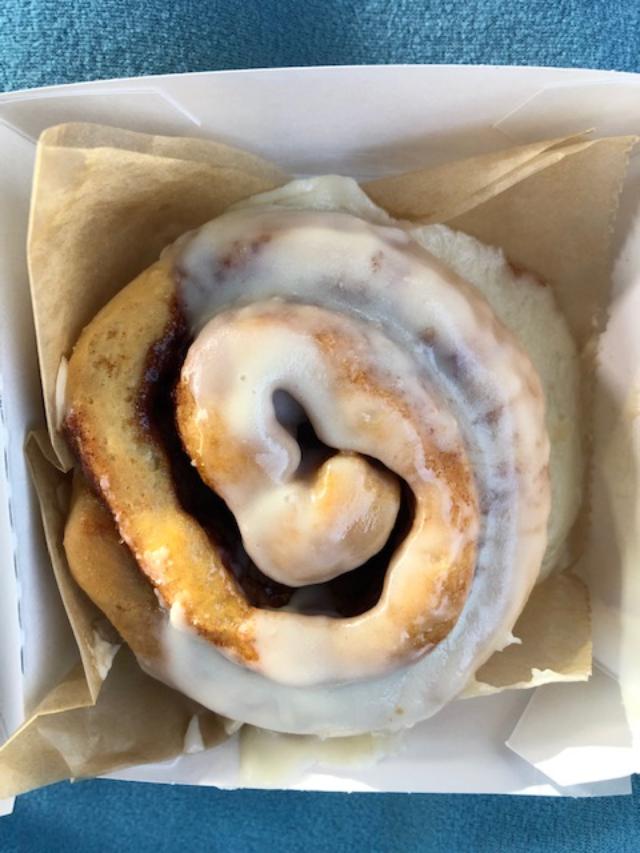 Cinnamon was first traded by the Arabs who protected their source of the spice by telling fantastic tales of how wild birds guarded the cinnamon trees. References to cinnamon were found in ancient Chinese botanical medical texts dating back to 2800 BCE. Cinnamon has been used in Ayurvedic medicine for thousands of years. The Egyptians used cinnamon in the embalming process, as a medicine, and as a flavoring for beverages. There are a number of references to cinnamon in the Bible as an ingredient in Moses’ anointing oils (Exodus) and as a token of friendship between lovers and friends (Proverbs), while the Romans burned cinnamon on their funeral pyres. In 65 CE, Nero burned a year’s supply of cinnamon during his second wife’s funeral ─ a wife who he had assassinated.

In medieval Europe, cinnamon was an indicator of wealth. It was burned as incense, as well as used to preserve meat. During the Bubonic Plague, sponges were soaked with cinnamon and cloves and placed in the sick room. It was also used to cure coughs and indigestion.

Toward the end of the Middle Ages, the demand for cinnamon grew at the same time as traditional trade routes were threatened by unrest in the Arab world. Portuguese sailors began to look for alternate sources of spices, leading to Chrisopher Columbus’s landing in the Americas,  as well as the discovery of the source of cinnamon – Ceylon.  By the time the British East India Company gained control of the spice trade in the 19th century, demand for cinnamon had waned and was replaced by coffee, tea, sugar, and chocolate. 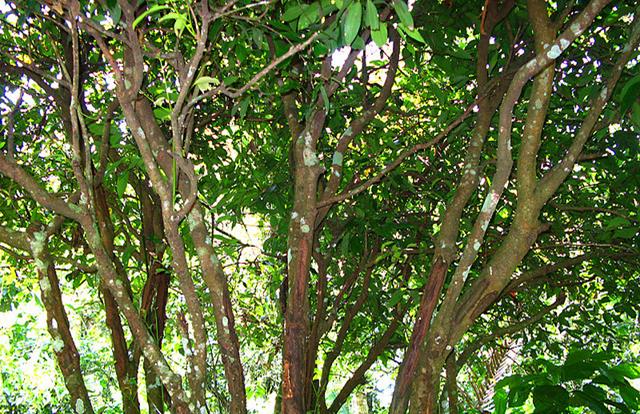 So where are we today with cinnamon, besides it being a necessary ingredient in our cinnamon buns, cinnamon candies, and apple pie? Several clinical studies have shown that cinnamon does help control fasting blood glucose levels in Type 2 diabetes and pre-diabetic individuals. It has also been found to lower LDL cholesterol and triglycerides. However, the National Institute of Health feels not enough study has been done to make a definitive recommendation for using cinnamon as a treatment. They do recommend that, if using cinnamon as a food supplement or medicine, the lower coumarin Ceylon cinnamon should be used.

Here is hoping you will enjoy many ─ but not too many ─ cinnamony treats this holiday season.

Maryann is the Secretary of The Herb Society of America and a Master Gardener. She is a member of The Society’s Texas Thyme Unit in Huntsville, TX. She gardens among the pines in the Piney Woods of East Texas.

5 thoughts on “Cinnamon – Herb of the Month”